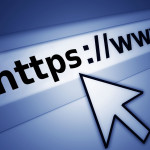 “It does show their resilience and reflects a growing understanding of how business can increase and maintain profitability during a downturn,” Ms Potter said.

Please see attached links and contact us for further advice and pricing ! Space is limited !

We're not around right now. But you can send us an email and we'll get back to you, asap.