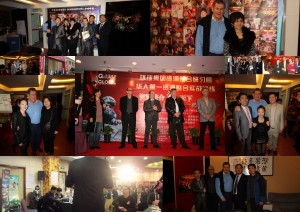 “KEEP CALM AND CARRY ON”: 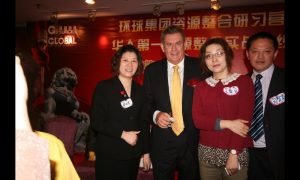 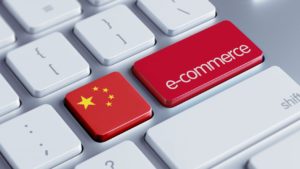 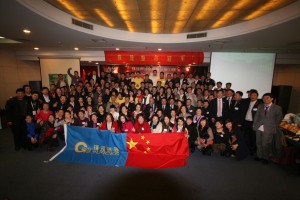 What seems to be clear?Australia China Business

We're not around right now. But you can send us an email and we'll get back to you, asap.